Micropaleontology is the oldest publication in our field

Established in 1955, the journal is published online with a subscription to print copies as an added option in six issues per year. The journal’s mission is to publish peer-reviewed research on the morphology, systematics, biology, ecology, and biostratigraphy of eukaryotic microfossils and their modern representatives.

Subscribers have direct access to all issues from vol. 1 no. 1 without restriction, via IP registration or password. Supported articles and abstracts from all issues are available here in open public access.

Micropaleontology and Stratigraphy are combined for a total of 10 issues, published as ready. Subscriptions are on annual basis, with all issues of the volume included. Printed copies add $17.50 per issue, to cover the cost of production and mailing. Discounted online subscriptions for unsupported individual professionals and students require approval by the editorial office. 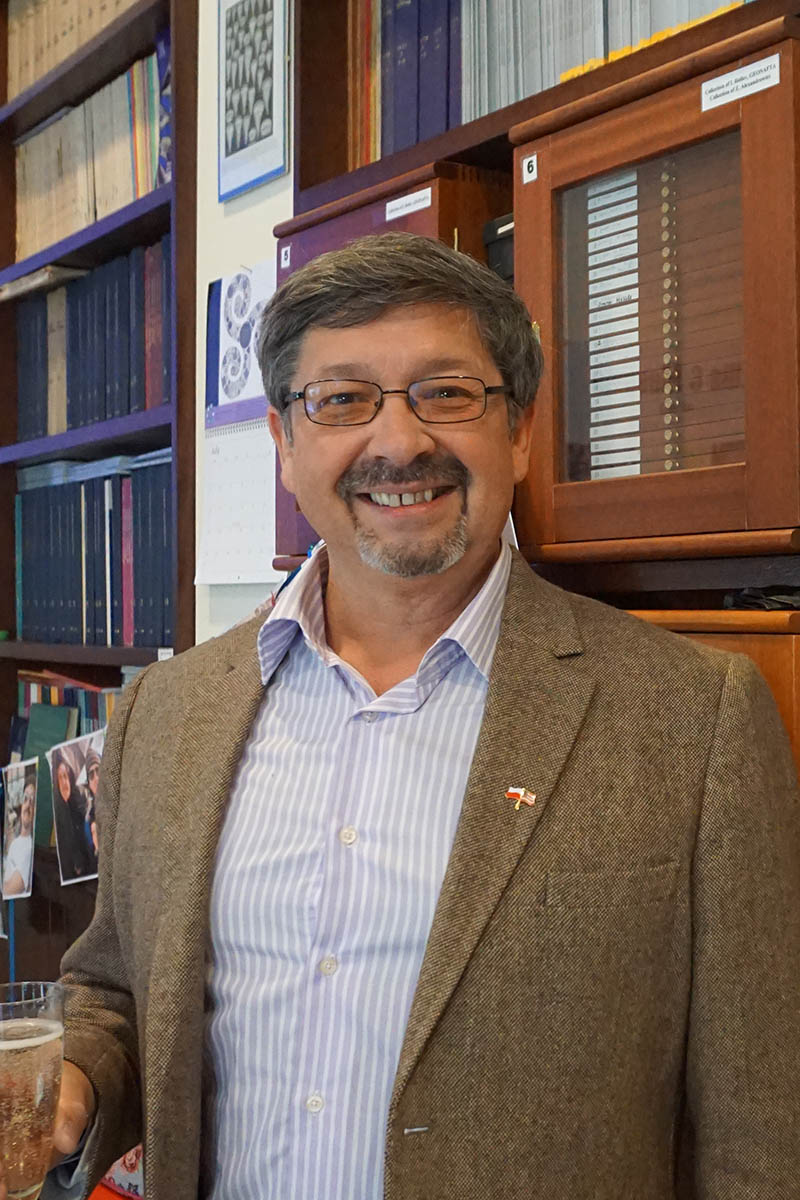 Prof. Mike Kaminski is a Full Professor at the Department of Geosciences at King Fahd University of Petroleum & Minerals in Dhahran, Saudi Arabia. He started his academic career in 1979, graduating with a BS degree in Geology from Rutgers University, New Brunswick, New Jersey. He did his masters degree in Geology at the Jagiellonian University in Kraków Poland. In 1987, he was awarded his PhD in the subject of Oceanography from the W.H.O.I./M.I.T. Joint Program in the USA. In 2007, he defended his “Habilitation”(D.Sc.) thesis at the Polish Academy of Science.

His research, projects and teaching experience spans nearly 30 years, and has authored over 250 scientific publications. He has sailed on three Ocean Drilling Program and other oceanographic expeditions, most recently to the North Pole. Professor Kaminski is fluent in English and Polish and holds a Visiting Professorship at the AGH University of Science & Technology in Kraków. He is a member of the editorial boards of several academic journals, including Micropaleontology, Stratigraphy, the Revue de Micropaleontologie, Geological Quarterly, and the Grzybowski Foundation Special Publications. He has supervised over 60 graduate students.